Mortal Kombat was brought back and it was fun to a point, save for the fact that Cole wasn’t exactly expected and the ending felt less than satisfactory. Plus, a few of the elements in the movie were kind of tough to accept. But all in all, it was fun to see several of the characters that showed up, but there are others that fans wanted to see, and would love to see in the next movie that’s already been announced as being in the works. One could say that the first movie kept things on the level when it came to the scenery and the overall effects that were displayed. From Kung Lao’s hat tricks to Kano’s stellar performance, the movie was a lot of fun. But there are characters that kind of need to make an appearance, especially if things are going to really kick off and become the type of organized chaos that so many fans of the franchise are waiting to enjoy.

Here are five of the characters that fans would love to see in Mortal Kombat 2. It’s fair to think that we didn’t see the Tarkatans since they belong to Outworld and much of the first movie was spent on earth. But if things were to head to Outworld it feels certain that we could see Baraka and his many underlings. As it’s been shown in the game, they’re not all equally skilled, but they’re still deadly thanks to their insane jaws and forearm blades. But if we see Baraka it could be easy to think that we would need to see Mileena return as well since she shares their DNA thanks to Shang Tsung. But then again, if things are bound to change again, Baraka’s origin and race might have to endure a change as well. Again, Outworld would need to be a major setting in this next movie to bring in some of these characters, but it feels like the logical way to go. The princess of Edenia could be under the thrall of Shao Kahn, or she could be her own person and be fighting for her homeland. However she comes in, it’s fair to say that people will love seeing if she and Liu Kang get together, or if they’re going to fight for a bit before anything really happens between them. Apart from that, Kitana hasn’t really been an effective part of the movies in the past, no matter that she became a supporting character at one point. The ruler of Outworld really needs to make an appearance in the next movie since Shang Tsung has already shown up and done next to nothing apart from stealing a soul. While Shang is a bad guy, Shao Kahn is even worse and someone that ends up being a lot more powerful in the games. How he might appear in the next movie, if he does, could be interesting since it’s easy to think that he would be the type of challenge that a lot of fans would like to see the heroes go up against. Liu Kang versus Shao Kahn would be a great fight, but it might be even better to see Johnny Cage do something of worth. This feels like a controversial choice since the sorcerer is someone that’s been behind the scenes for a while and in some cases, he feels more like a retcon since he ended up being responsible for the beef between Sub-Zero and Scorpion. But given that he is powerful and ambitious it’s fair to think that there might be a way to use him in order to cause a bit of discord among the villains since it’s already been seen more than once that Quan Chi is the type of guy that can make deals with pretty much anyone to get what he wants. Plus, he does have a history with Shang Tsung, so it’s easy to think that there are several ways he could be brought into the story. 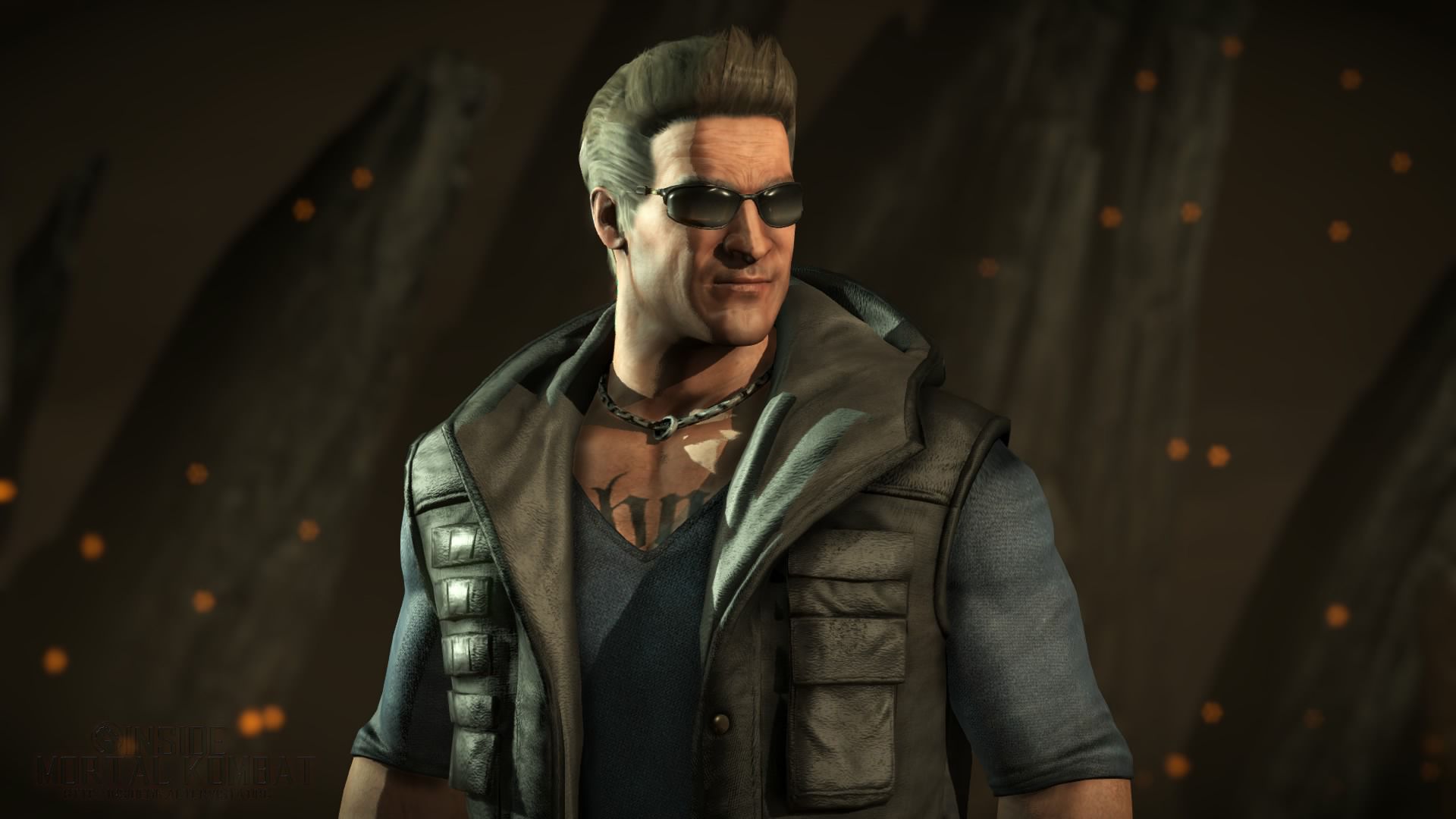 This is the guy that a lot of people wanted to see in the last movie and it’s fair to say that there were a lot of individuals wondering why in the world he wasn’t present. Of course, a lot of people kind of shut up when they realized that his arrival had been set up for the next movie, but it remains to be seen just how prominent he’s going to be. It does feel as though Cole should become a supporting character and less of a main hero, while Johnny Cage should be pushed into the limelight. We’ll just have to wait and see what happens.

Johnny Cage is a must though, that much is clear.